A quick update to address a problem with the game becoming too hard and unrewarding after too many successful explorations! Eventually I delayed it just a bit to add an accessibility feature I thought about.

Maybe that will be the last update ever for emmets ? I feel like I'm saying that after each update, but I guess I have troubles letting that project go!

Also, I may publish the full source code on git at some point :p Stay tuned! 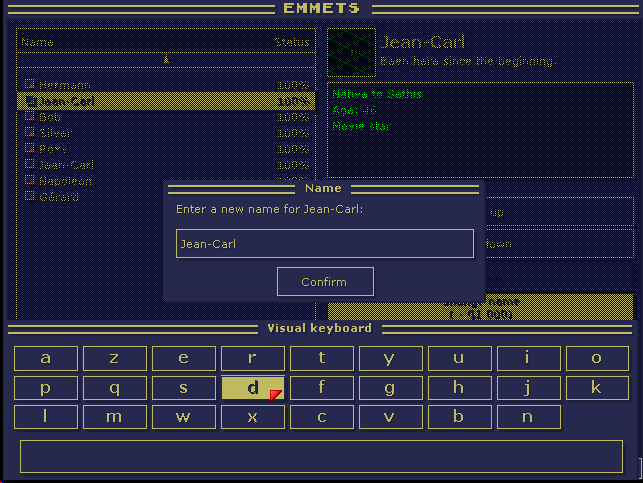